We arrived here in Italy with three cats. As of today we have seven, while four have sadly departed. we never planned to have any dogs, now we have six and four semi-permanent guests. Just so you can put a face to a name, here is the current lineup (plus those who have left us too soon): 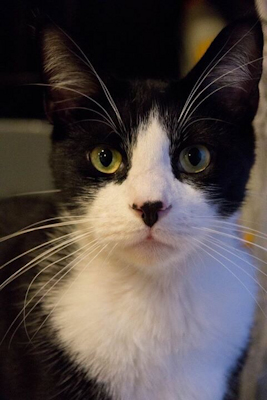 Edward. He came with us from the UK after being adopted from the RSPCA. 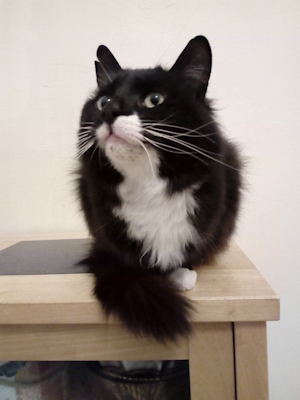 Bernard. He also came with us from the UK. 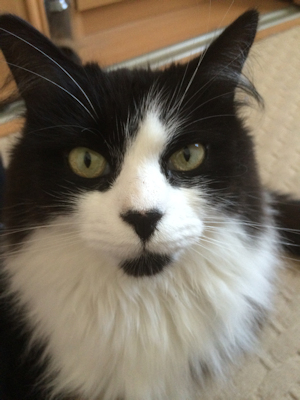 Smudge. Also known as Bear, she came with us from the UK. Lovely girl, who went missing one day and we still don't know what happened to her. Ferris; he arrived as a stray during our first summer. He has FIV but is going strong. Lovely natured, friendly chap. 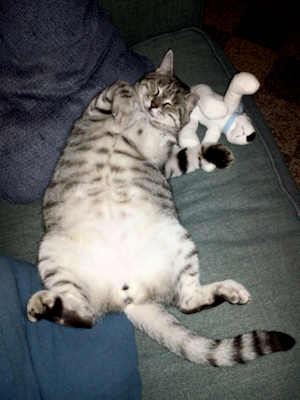 Earl. He arrived as an extremely agressive young stray. It took six months before we could let him mix with the other cats and he was an amazing character! Sadly, he died of FeLV related cancer in 2020. Suffering from burst eyeballs, Opus was recued as a kitten by a nice guy in Bari and had emergency eye removal just before we adopted him. Just the loveliest little guy. He died early 2021 not yet two years old due to preventable FeLV complications. 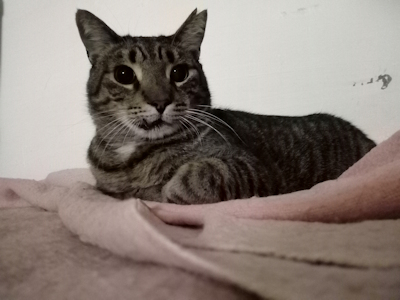 Floyd had been hit by a car and lost his sight as well as having a broken jaw. We adopted him to keep Opus company indoors, though Opus died before they got to know each other. Very mellow and shy. Woodstock I found on the side of the road, emaciated and crying with hunger. It took weeks to cure chronic digestive problems, but he's going strong now. Ripley arrived with one eye missing and blind in the other caused by a hereditary Herpes virus. She has since had her eyes removed and is a happy little lady. 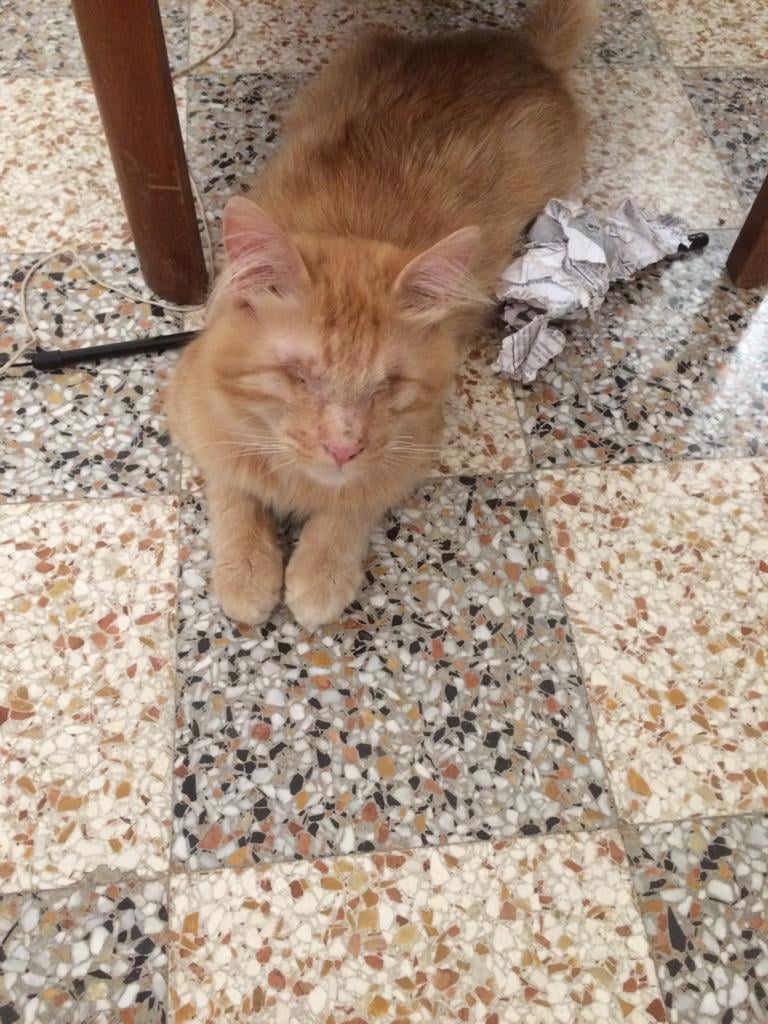 Rupert was blind through the same eye trouble as Ripley, but thrived after his eyes were removed. Sadly he recently died from a disease which levelled him within days and remains without firm identification. He was 11 months old.

Biscuit, blind in one eye and badly emaciated and dehydrated, had been dumped in local rubbish bins when Anna found her. Left (above) is the day she arrived, at right is more recently. She has FeLV and chronic lung problems, so we have to be careful with her. But, as she wasn't expected to survive the first night with us, she is doing well and has been here 10 weeks now. 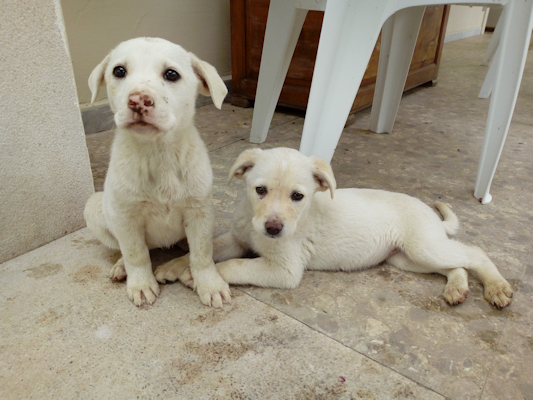 Peanut and Pepper. Dumped in a field next door as puppies, these were our first two dogs and are still going strong. 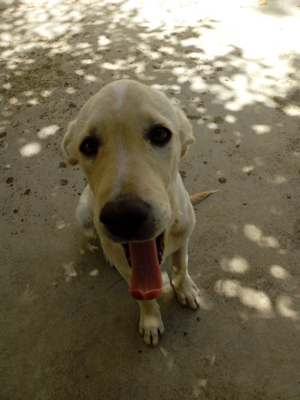 Cookie was born here to a stray that next door had adopted (Girl Dog) who spends a lot of time here. Cookie is gigantic now, and very good natured. 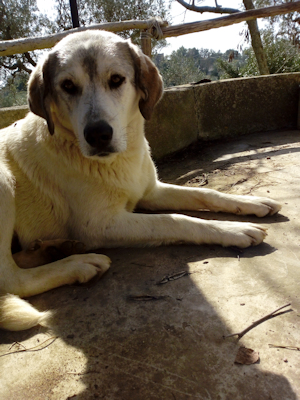 Brown. Another dog dumped here. we don't know by who or why. But she's lovely, if a bit of a simpleton :) 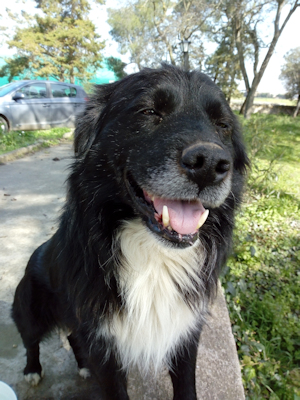 Happy; apparently who has been around here for ages but nobody looked after him. Well, he lives here now, never leaves the back door and is very proud of his new red collar. Leia. At left (above) she is the bottom of the two, the other being her brother Pubert. Anna found them and another brother already dead, in the rubbish bins on an incredibly hot summer day. Pubert lasted 48 hours before dying; his internal organs probably partially cooked by the heat. Leia is still going strong and an absolute lunatic.
This made us indescribably angry, finding them in the rubbish. Since then, of course, Biscuit has arrived the same way.

We also have some semi-permanent guests: Girl Dog, Butch, Scar and Orange. BIG dogs, which like their food and fuss.
Sadly one of our original guests that was here so often we built him a little house was killed recently. Pesto was a nice little chap that strutted about like a peacock but was terried of Earlo. Nearby there is an un-neutered female dog (a huge problem here, despite it being free to farm owners) and Pesto got caught up in the frenzy of large male dogs attracted to the scene. He was ripped open and died in a muddy field. Another preventable death.